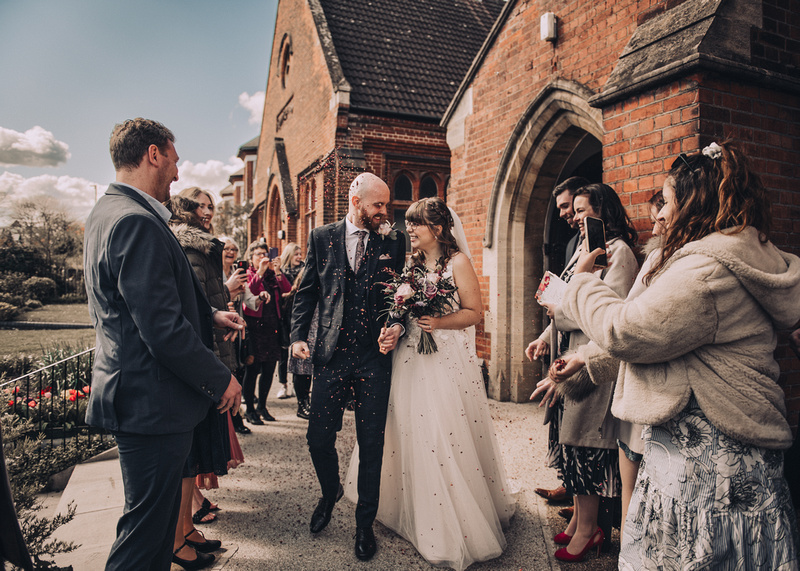 Both being teachers living in different counties, Louise & Malte's love sparked virtually, sending essays upon essays in the early days of dating.
Fast forward to their proposal on Horsey Beach with Malte stressing over a broken tripod, they were finished with spending more than 5 months apart and wanted to spend the rest of their lives together.

The day was a beauty and by God's grace it was dry when it needed to be. The gathering in St Thomas' was nostalgic for many who after 2 years hadn't sung with more than a hundred people in worship.

From the beginning to the end of the day, Malte & Louise's bridal party were their cheerleaders: energy levels were high, smiles were broad and the love and support was everlasting.

At the reception I have never heard so many speeches. This was evidence that Louise & Malte have had such an impact on the ones they love. A highlight wasn't a speech though - it was a song that Louise made from George Ezra's "Shotgun". You don't need to imagine the standing ovation, I captured it.

Tight for time, the newlyweds were keen on their couple shoot, especially after having had an engagement shoot with me earlier in the year and they jumped in my car to get to the aesthetic places where they could explore. I love it when a couple doesn't hesitate to say "yes" - they trust me and I hope their shoot photographs show it was worth it.

Louise & Malte - you're both of excellent character and you're super fun. Keep being authentically YOU, pleasing each other and the God you serve. Thrive in your marriage and enjoy the photographs from your wedding day.

All my love, Tom Keenan Photography 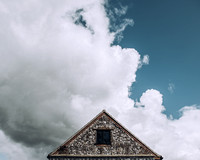 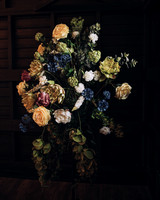